The opening ceremony of the delayed 2020 Summer Olympics took place last Friday, 23 July at the Olympic Stadium, Tokyo. University College Dublin has sent several athletes to this year’s games. Four of these athletes are currently studying at UCD, two are incoming students and the remainder are university alumni.

Sarah Healy is a current student at UCD and is the youngest member of the Irish Olympic team. She is competing as a middle-distance runner. Sarah has been running for many years and is a member of the Blackrock Athletic Club. In an interview last year Healy stated; “If I continue to work hard I’ll get to where I want to be” and in June 2021, Sarah won her first Senior Women’s 1500m National Title, which brought her closer to her Olympic dreams. 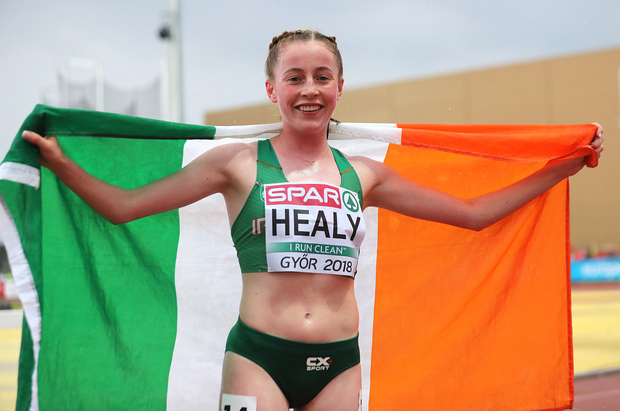 The remaining set of current UCD students competing are part of the hockey squad. Sarah McAuley, a defender for the national team, played hockey at Muckross Park, where she won the Leinster Schoolgirls Senior Cup in third year and was awarded bronze at the All-Irelands. McAuley “couldn’t believe it” when she discovered she had been selected for the squad and describes the experience as the “right person, right place, right time.”

Michelle Carey is another member of the Irish Olympic hockey squad. Carey was “surprised but delighted” when she was named as part of the Irish squad for 2021. The midfielder who previously attended Colaiste Íosagain gained her first cap at the Euro Championships. The Irish Women’s Hockey Team will be the first-ever Irish women’s team in any field or court sport at the Olympics.

Hannah McLoughlin is the final UCD student on the Irish Olympic hockey team, McLoughlin began playing hockey in the same club as McAuley – Avoca in Blackrock. She plays as a defender and has already scored during the competition against Germany. Unfortunately, the Irish team lost that match, making it their second loss after a 4-0 defeat to the Netherlands. Team Ireland can still grasp a quarter-final place against India or Team Great Britain. 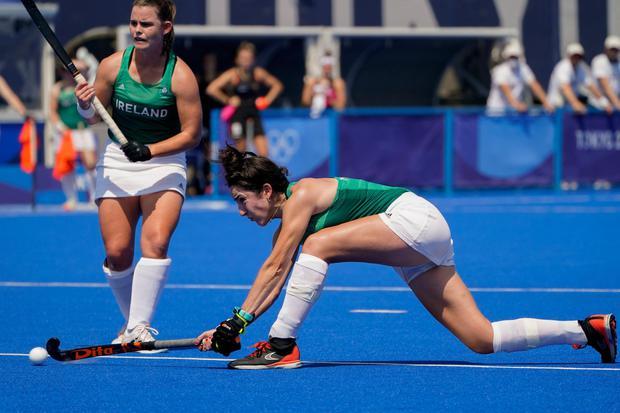 Fringe Appeal – Things to Know about Getting a Fringe